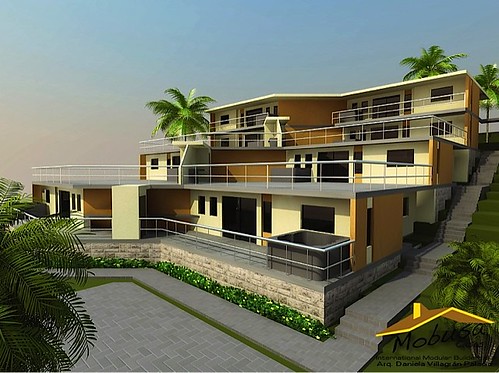 The Chinamacro-economic indicators for December 2012, released this month, point to a strengthening recovery in the Chinese economy, with rebound in exports and imports, strong industrial production, retail sales and real estate sector data. However, inflation for the month was above market expectations.
China’s GDP growth for the fourth quarter of 2012 was 7.9%YoY, higher than the Bloomberg median estimate of 7.8%YoY and 7.4%YoY growth witnessed in the third quarter of the year. The growth in GDP for the full year stands at 7.8%YoY. Industrial output rose 10.3%YoY in December, compared with 10.1%YoY in the previous month. This is the best data since March 2012, during which industrial production went up by 11.9%YoY. The growth in industrial output in 2012 is 10%YoY.
China’s exports rose 14.1%YoY in December, compared to 2.9%YoY in November. This is the best since May 2012 (15.3%YoY). Imports rose 6.0%YoY in December, compared to 0% growth in November. This is the best since June 2012 (6.3% YoY). The total retail sales of consumer goods increased 15.2%YoY in December, compared with 14.9% in November and 14.5% in October. The retail sales showed strong growth in both urban areas and rural areas. Retails sales were up 15.2%YoY in urban areas and 15.1%YoY in rural areas. The total retail sales of consumer goods for the year 2012 went up by 14.3%YoY to reach CNY 20.7tn.
The national real estate climate index, reported by NBS, was 95.59 for December, which is a sequential drop of 0.12 points. The total investment in real estate development in 2012 showed a growth of 16.2%YoY while fixed-asset investment for the year gained 20.6%YoY. In 2012, the land purchases by the real estate companies, in terms of gross floor area, declined by 19.5%YoY to 356.6mn sqm. The total land transaction for the period decreased 16.7%YoY to reach CNY 741.0bn. The Chinese property developers faced uncertain operating environment in the beginning of 2012 and hence reduced their land acquisitions to conserve cash and improve their liquidity positions.
The property sales value in 2012 rose 10%YoY while sales value of residential buildings went up by 10.9%YoY. The number of cities in China, showing a fall in the sales prices of newly constructed residential buildings, declined in December, as per the data released by National Bureau of Statistics (NBS). New home prices fell sequentially in eight out of the 70 cities tracked by NBS, compared with 10 cities in November. New home prices for the month declined on a YoY basis in 26 of these 70 cities, compared with 41 cities in November.
China’s inflation was 2.5% in December 2012, compared to 2.0% in November. This is the highest since May 2012 (3.0%). This was mainly driven by the increase in food prices, as a result of severe cold weather in the country.

See also  How Does An Investment Property Calculator Work?

May 25, 2016 Hud Homes Comments Off on HUD Homes Wonderful For Homebuyers But A Sign Of A Failing Economy

If you are in the industry to purchase your initial or next house, a HUD house could potentially save you tens of thousands of dollars on the buy cost. Following the priority period, those HUD […] […]

In December, 2012, 1 thousand two hundred and sixty six actual estate license applicants took the Florida true estate exam provided by the Department of Organization and Specialist Regulation for their first try. These foreclosures […]

Many have asked concerns such as how a lot need to I charge, how long must it take to turn about a property and is it crucial to charge by the sqft. Be sure to […]